A diverse group of medical device research and development teams needed a tool to organize their thoughts, inquiries and investigations in the discovery phase of ideation and concept development.

Two types of 360° Activity Mapping were introduced: activity cycles that have common starting and ending points, and activity circles that are repetitive. The tools were used to identify the sequence of user activities, the environment in which they occurred and the issues and problems that were incurred along the way.

The tools were initially used to identify potential new opportunities based on user activities. They were then used to develop specific problem hypotheses which could then tested and evaluated with in-situ observations. Finally, they were used to document and communicate the chosen opportunities within the context of the users and their operational environments. 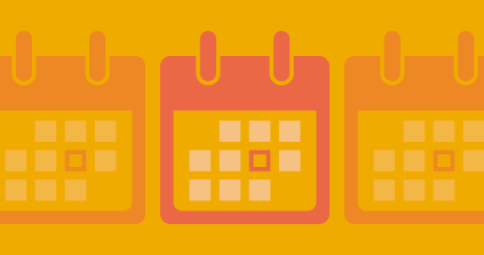 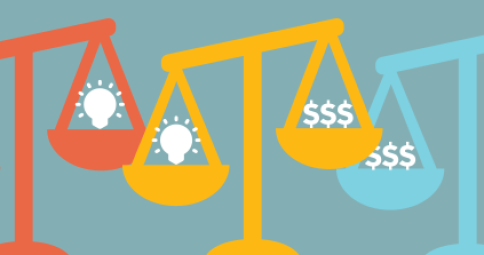 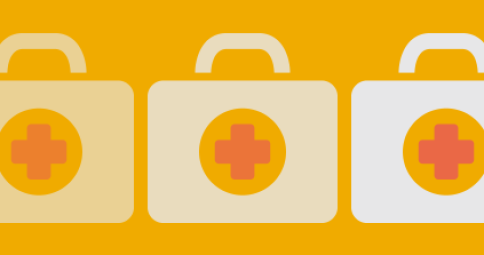 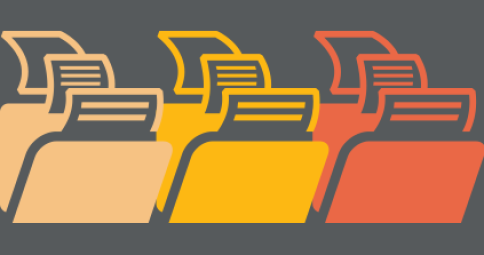 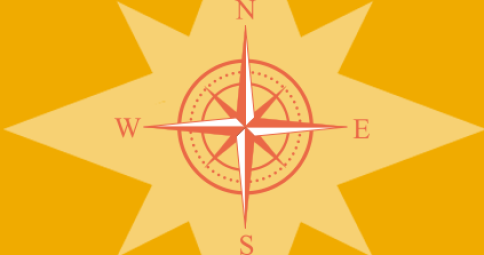 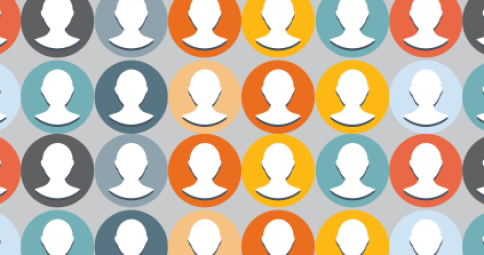 “Your clients are lucky to have you!”